According to PokerScout’s May 6 Weekly Online Poker Traffic Update, the beginning of May brought out the first weekly increase in the number of players sitting down to ring games in two months. Now, although it was only half a percent increase, its something to think positively about, because even a slight increase indicates that the number of players may keep increasing gradually. This was proven by the Weekly Online Poker Traffic Update released on May 13, which indicated that online poker traffic was up for the second straight week. Like the previous week, the increase was small, a mere 0.2%. But if the increases in traffic remain consistent, even a slight bump in traffic is something to look forward to. 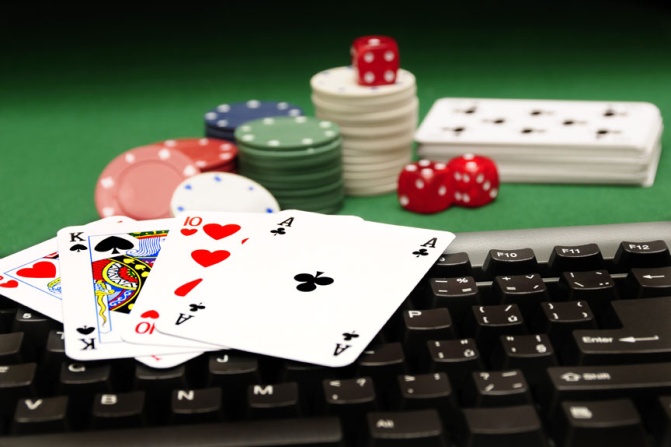 Six of the top ten sites and networks saw rises in traffic, while four saw declines. All eyes were on Ultimate Poker, the first legal online poker room to launch in Nevada. Although the launch was impressive, there was not much impact on the overall traffic as the site is limited to residents of Nevada. However, there was an increase in peak numbers every day for more than a week and the site reached its highest figure of 640 cash game players logged in on May 13. But the likely reason for this huge jump is Ultimate Poker’s 1 Millionth Hand promotion. Even after the promotion ends, however, traffic numbers are still expected to stay higher than they were before the promotion and stabilize.

Aside from the slight traffic increase due to Ultimate Poker, it is still well below the top 20 online poker rooms in terms of traffic. The top ten online poker rooms stayed almost exactly the same in rankings and traffic was also more or less the same amount.

Although traffic is increasing very gradually, it is better than the alternative and after two months, the steady weekly increases are hoped to remain.

"Stop cheating!" the dealer told the card player.
"I'm not!" claimed the player.
"You must be," said the dealer.
"That is not the hand that I dealt you."