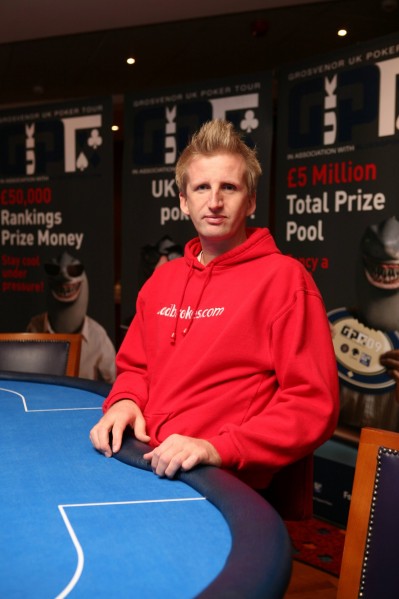 The next great thing happened to him that year was third place Poker Million V, Sky Sports Final. That was a real break through for him. He won $250,000 then.

Andread Hoivold wishes to have poker legal in Norway.

Poker is generally reckoned to be America's second most popular after-dark activity. Sex is good, they say, but poker lasts longer.
Alfred Alvarez